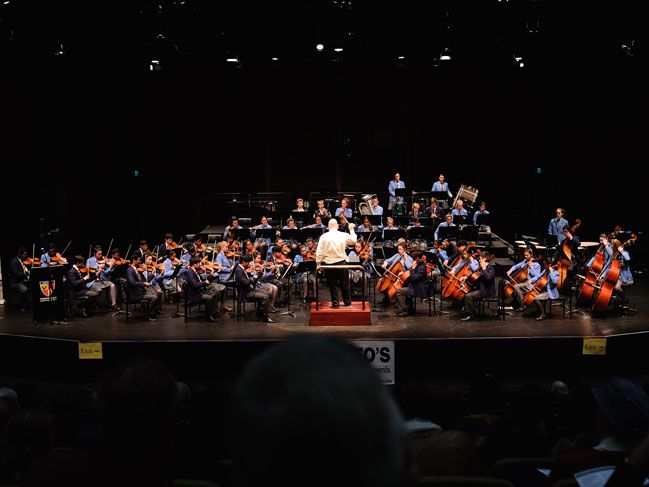 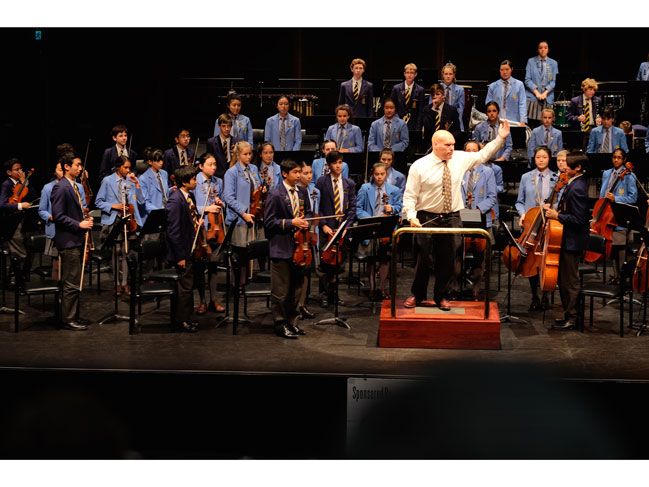 The Festival, run by the Australian Band and Directors Association (ABODA), attracts over 70 orchestras from private and government schools within Western Australia.

There are a number of divisions, and the Combined CCGS/St Hilda’s Symphony received an Excellence Award in the Premier Division (Symphony). The judges made several glowing remarks about the performance including, “congratulations on the energy and excitement created,” and that the performance was “vibrantly rhythmic at all times”.

The orchestra played Dvorak’s Slavonic Dance No 8 and ‘New World’ Symphony Movement 4. Director of Music, Mr Kevin Gillam said the Festival provided the boys with an opportunity to see and hear other schools perform, while adding to their performance experience.

The Christ Church Symphony Orchestra will perform with other ensembles and talented soloists at Concerto Night, Friday 11 September.