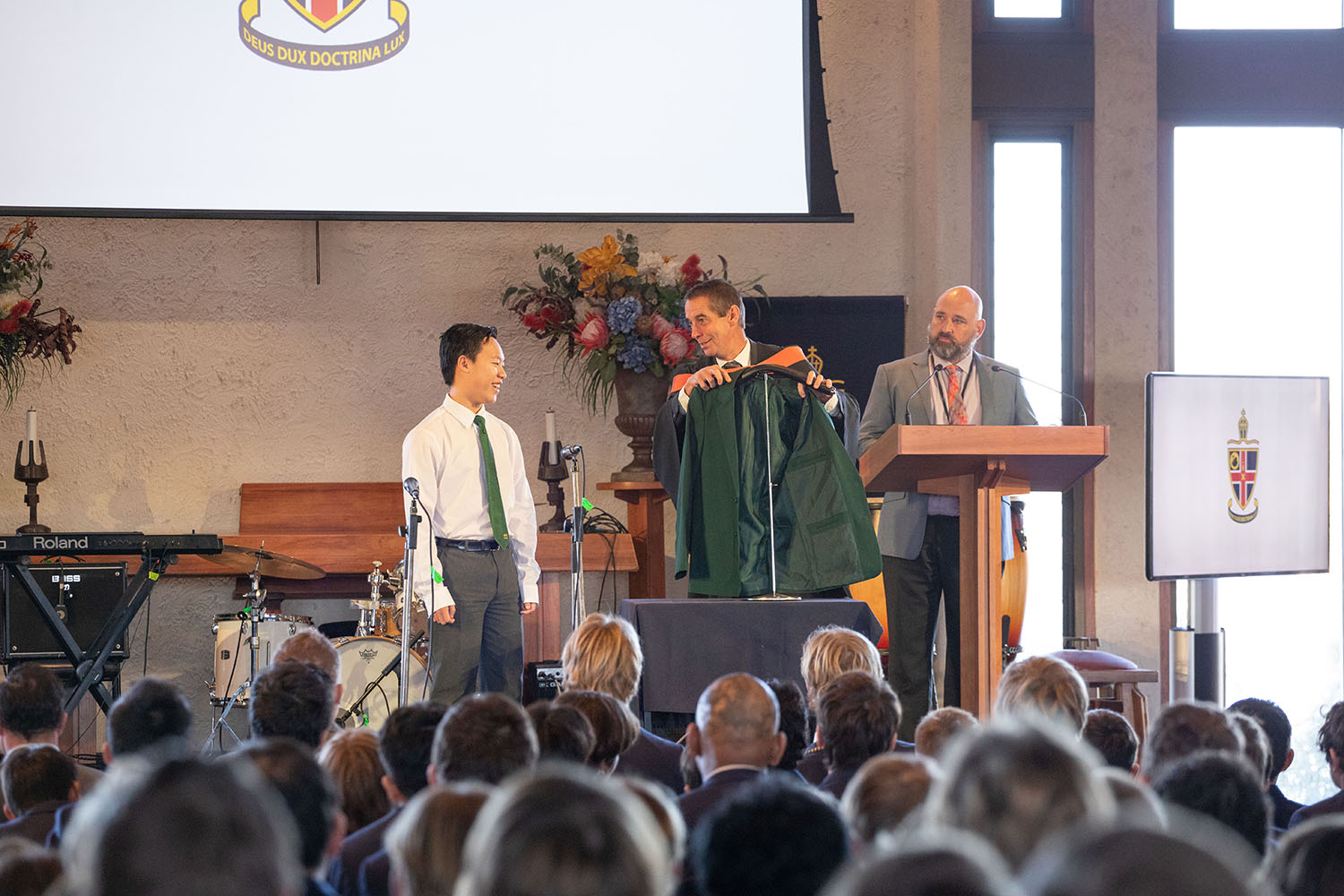 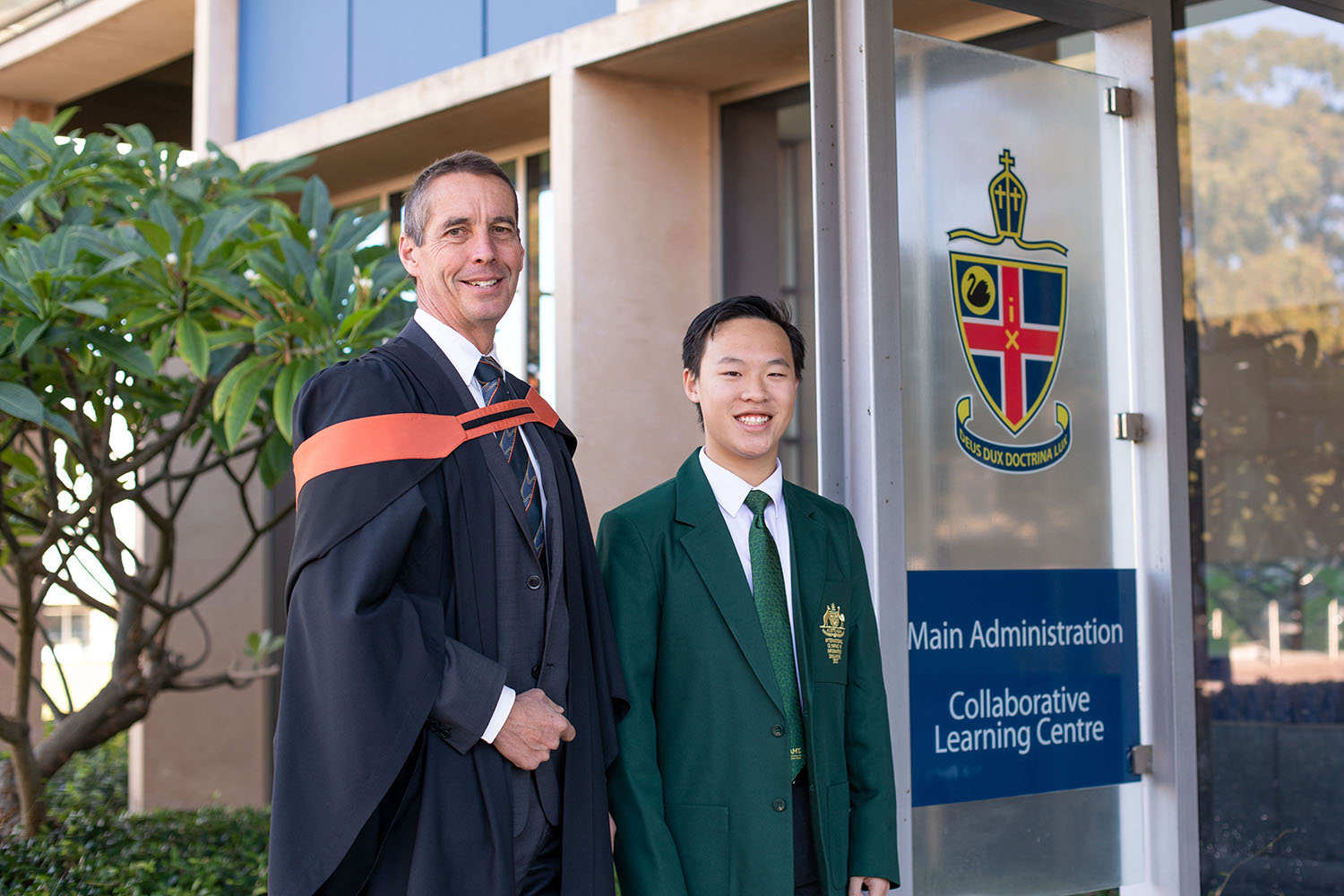 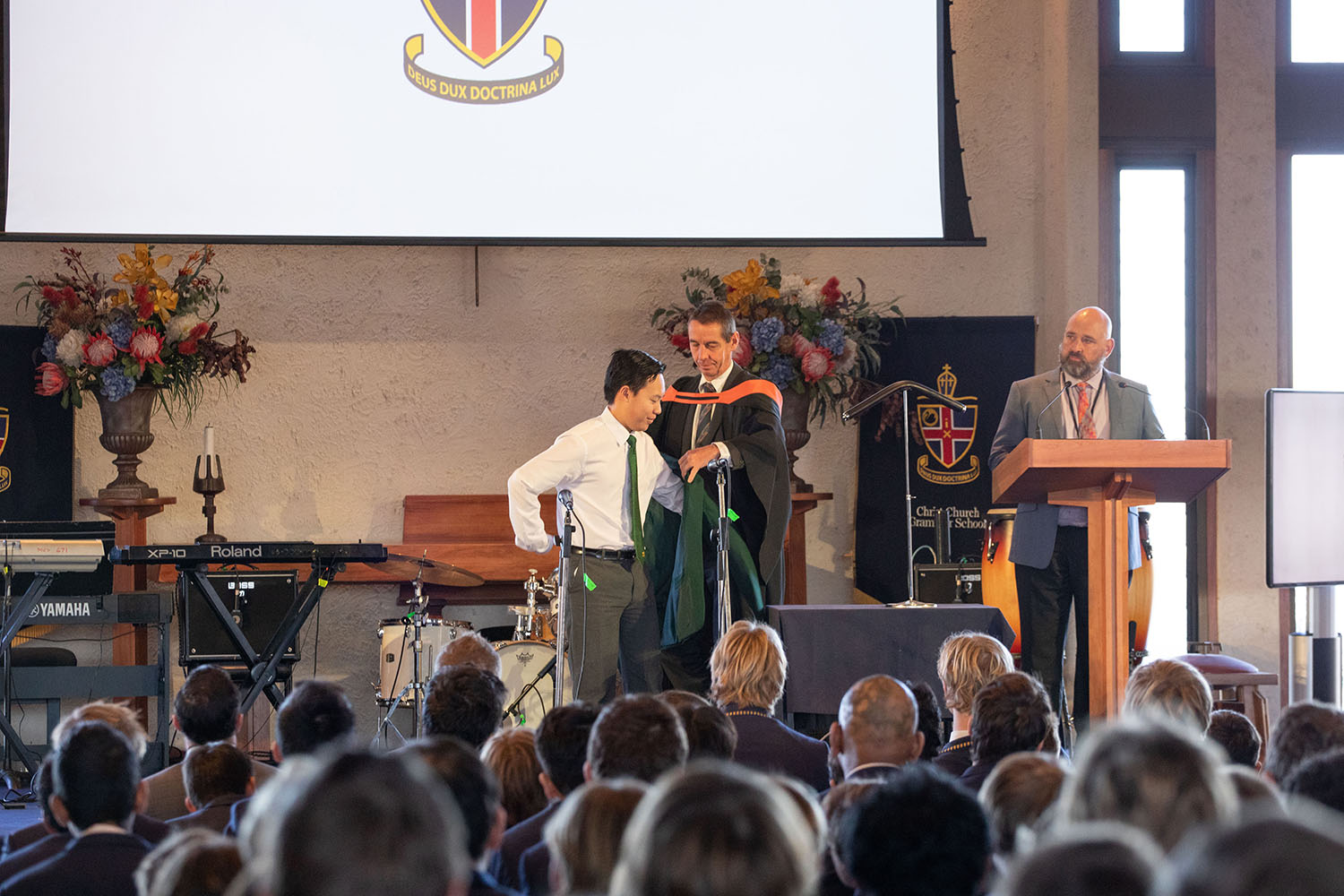 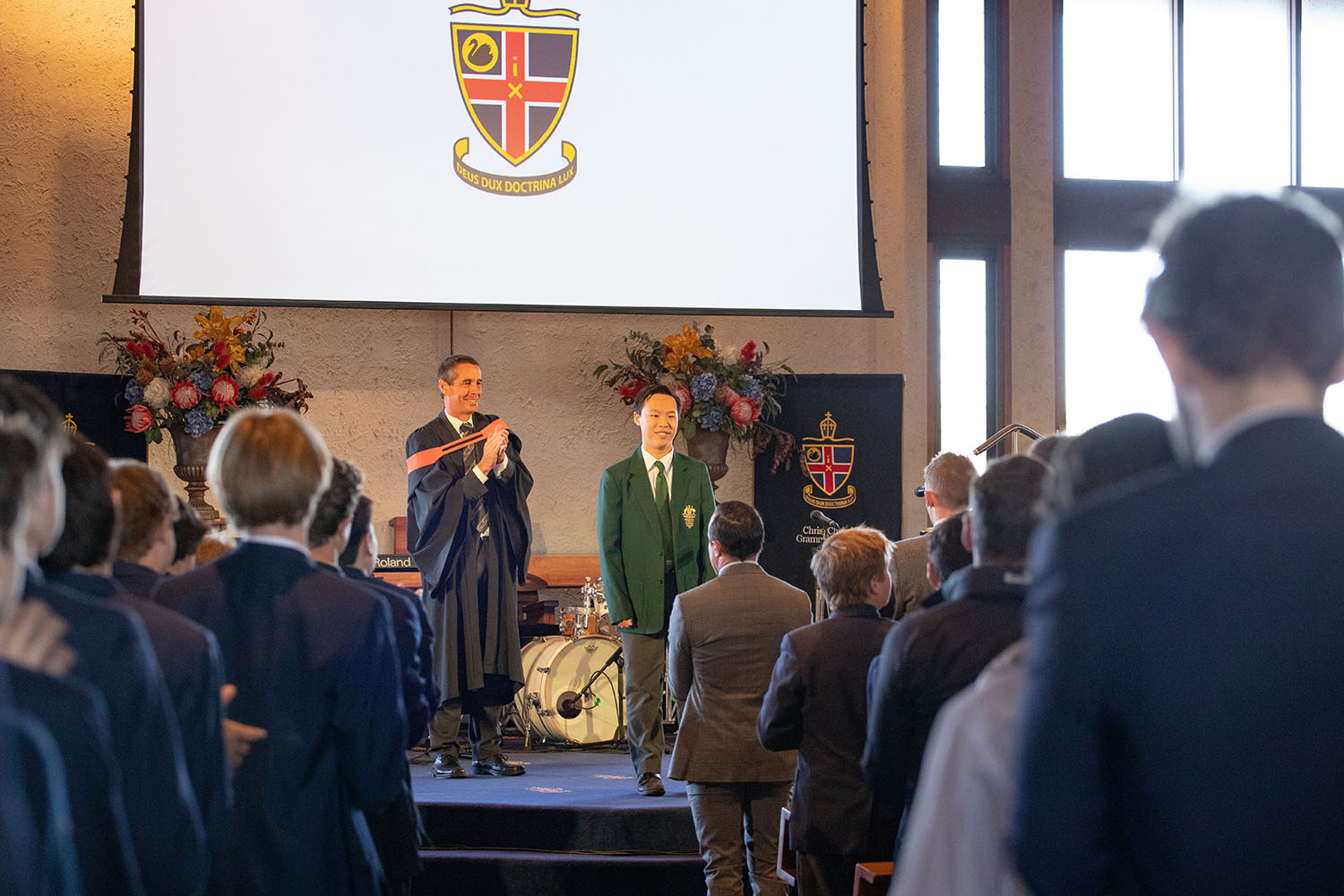 Year 11 student Joshua Chen has been selected to represent Australia at the 2021 International Olympiad in Informatics. Joshua will join 26 of Australia’s brightest high school students as they compete across six Science disciplines.

One of the most prestigious computer science competitions in the world, the International Olympiad in Informatics will see Joshua and the four other members of his team work to solve complex algorithmic problems. The contest consists of two days of computer programming/coding and problem-solving of algorithmic nature. To achieve success in this competition Joshua and his team will have to deal with problems involving very large amounts of data, which requires both programming and mathematical knowledge to solve.

In a year without Covid-19 restrictions, the 27 students would attend the Team Announcement event at Parliament House in Canberra, where they would be given their Olympic blazers and a handshake by the Federal Minister for Education. As an alternative, it was Principal Alan Jones who presented Joshua with his Olympic blazer, on stage in front of the entire Senior School during Assembly.

This year’s event was scheduled to take place in Singapore, however will be conducted virtually due to current travel restrictions.